Hello Livejournal, long time no see! Even though I still keep an eye on Pkmncollectors, I don't use this poor thing much anymore, but I'm going to try using it for projects ^_^ need to post more Pokedolls too! <3

My latest project was a cosplay from Disney's Frozen - I've always avoided Disney cosplay due to the characters being so slim and pretty and not really fitting me, but I really love Anna's lively personality! Making the cosplay was hard work, but I'm really pleased with how it turned out - seeing the eyes light up of little kids today made it especially worth the work :) 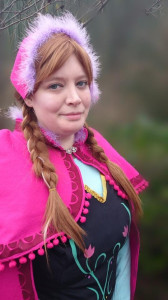 I don't post here much now outside of communities, but I'm going to star using my LJ for my projects and Collections ^_^

I have started to make plush as a hobby - I'm only just starting out but I find it really fun! My first was BMO, and this is my second and latest, Science from Adventure Time <3 I'm going to try to make a Ditto next! 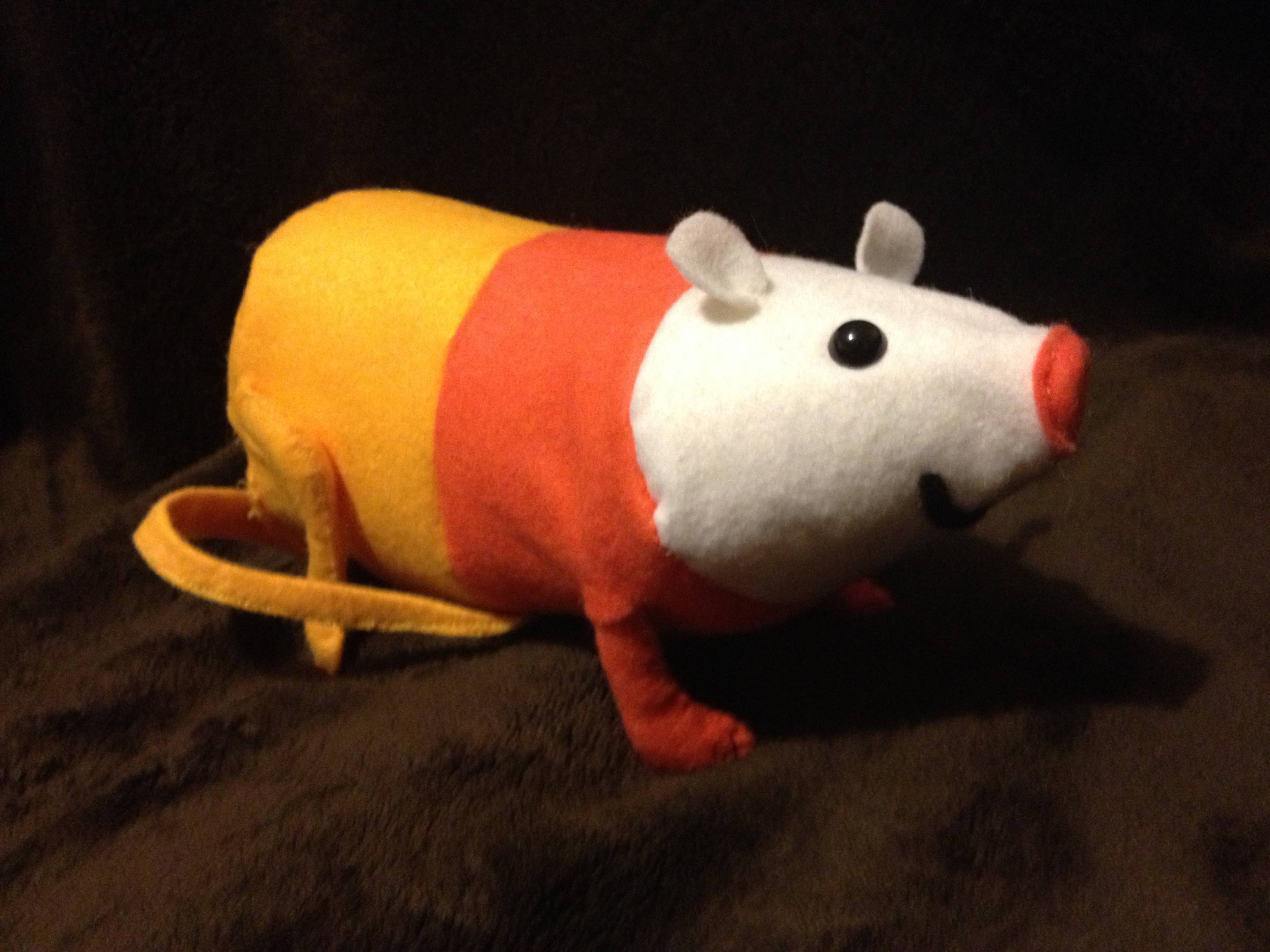 I hope everyone is well!

If you can give me any advice on prices before I upload my sales post, I'd really appreciate it! ^_^

...with work so busy it feels like I haven't had anyntime to post on PKMNCollectors in a while :(

...it's about time I started using this again - I feel like I've lost touch with people and want to start posting again -^_^

As for me - not much has changed, I'm still teaching (and it has got really busy lately!) and collecting Pokedolls - started collecting G4 ponies too <3 Andy and I are doing well - celebrated Our first wedding anniversary out in Japan which was wonderful!

1.What did you do in 2011 that you'd never done before?
Skiied, ad an Ofsted inspection at work ;_; Also! Walked around Japan without a phrase or guide book!

2. Did you keep your new years' resolutions, and will you make more for next year?
I don't thin I really set any - I will make some new ones though :)

3. Did anyone close to you give birth?
Yep! And someone else I know will be soon

4. Did anyone close to you die?
One of my pet gerbils

5. What countries did you visit?
France and Japan

7. What dates from 2011 will remain etched upon your memory, and why?
The 19th of December - our first wedding anniversary

8. What was your biggest achievement of the year?
Getting through Ofsted XD

9. What was your biggest failure?
Standing on Andy's sore toe... lots...

10. Did you suffer illness or injury?
Nope

11. What was the best thing you bought?
Our Hamster, and the 3DS

12. Whose behaviour merited celebration?
Everyone who gave money to help those in need after the terrible events in Japan earlier in the year

13. Whose behaviour made you appalled and depressed?
There have been occassions, but those Id rather not talk about

14. Where did most of your money go?
Pokedolls, Azone dolls and Japan :D

17. Compared to this time last year, are you:
a) happier or sadder? Happier
b) thinner or fatter? Fatter I think
c) richer or poorer? Same

18. What do you wish you'd done more of?
Telling Andy every day that i love him and that he's my world

19. What do you wish you'd done less of?
Worrying about my appearence - Im not sure I'll ever be happy with it.

20. How did you spend Christmas?
At an Aquarium Park near Tokyo :D

24. What was your favourite TV programme?
MLP: Friendship is Magic

25. Do you hate anyone now that you didn't hate this time last year?
Not really.

27. What was your greatest musical discovery?
That listening to Koji Kondo's Zelda music live is amazing <3

30. What was your favorite film of this year?
Scott Pilgrim Vs The World (I know it was last year, but its STILL AWESOME)

31. What did you do on your birthday, and how old were you?
I was 26 - I worked, had a Japanese Exam (which I aced miraculously) and then helped with the school play!

32. What one thing would have made your year immeasurably more satisfying?
Nothing really - it was a fabulous year <3

33. How would you describe your personal fashion concept in 2011?
Slightly more feminine that last year :)

35. Which celebrity/public figure did you fancy the most?
None really... except maybe that guy that plays Thor...

36. What political issue stirred you the most?
Public Setor strikes, and the por gilr that was run over in China

38. Who was the best new person you met?
I only really got to know Dan and Lauren properly this year - they are awesome :D

39. Tell us a valuable life lesson you learned in 2011.
Always appreciate the beauty of what you have, and never take those you love for granted <3

40. Quote a song lyric that sums up your year
I need time to think - will fill in later!

This post is mainly for people on Plmncollectors, but here is a collected list of my feedback ^-^

Hey everyone - I hope you're well!~

I'm getting sorted for sending out cards a bit earlier this year! ^_^ Please leave a comment with your address if you'd like one from us - I love sending cards! <3

Ooh - I collect quite a few things!

My main collection is Pokedolls - I currently have one of each normal size doll which has ever been released and some big/small dolls, and Pokedoll merch too! I love them! :D

I also collect Nintendo consoles (I recently added a Virtual Boy to the collection), and G4 My Little Pony brushables  ^_^

.. hello LJ - I missed posting to you! I will keep this first post brief but will follow it up later ^_^

Life is going okay - albeit rather hectic - the new school year has begun and my new class seem nice which is good :) Andy and I have booked a holiday in Japan this Christmas/New Year which we're really excited about - it'll be our first wedding anniversary on the day we arrive there <3

I've been watched My Little Pony with Andy and we have become fans <3 I've somehow managed to get myself a collection of ponies in the process! I used to collect them as a child, so its inda nice :)

I still love Pokedolls more than ever and adore collecting them - I've been feeling distant from community friends lately and haven't been getting many replies from people when I comment these days - it might be time for me to take a break - I love my collection dearly, and would never part with it - but I don't feel as much at home anymore. It's not anyone's fault, or the community's - just mine for mot being able to keep up with people as much lately  - so I guess It's understandable that people have drifted away from me.

This week is exciting - we'll be attending the Zelda 25th Anniversary concert in London on Tuesday - so excited for it!~

How has everyone been?~
Collapse